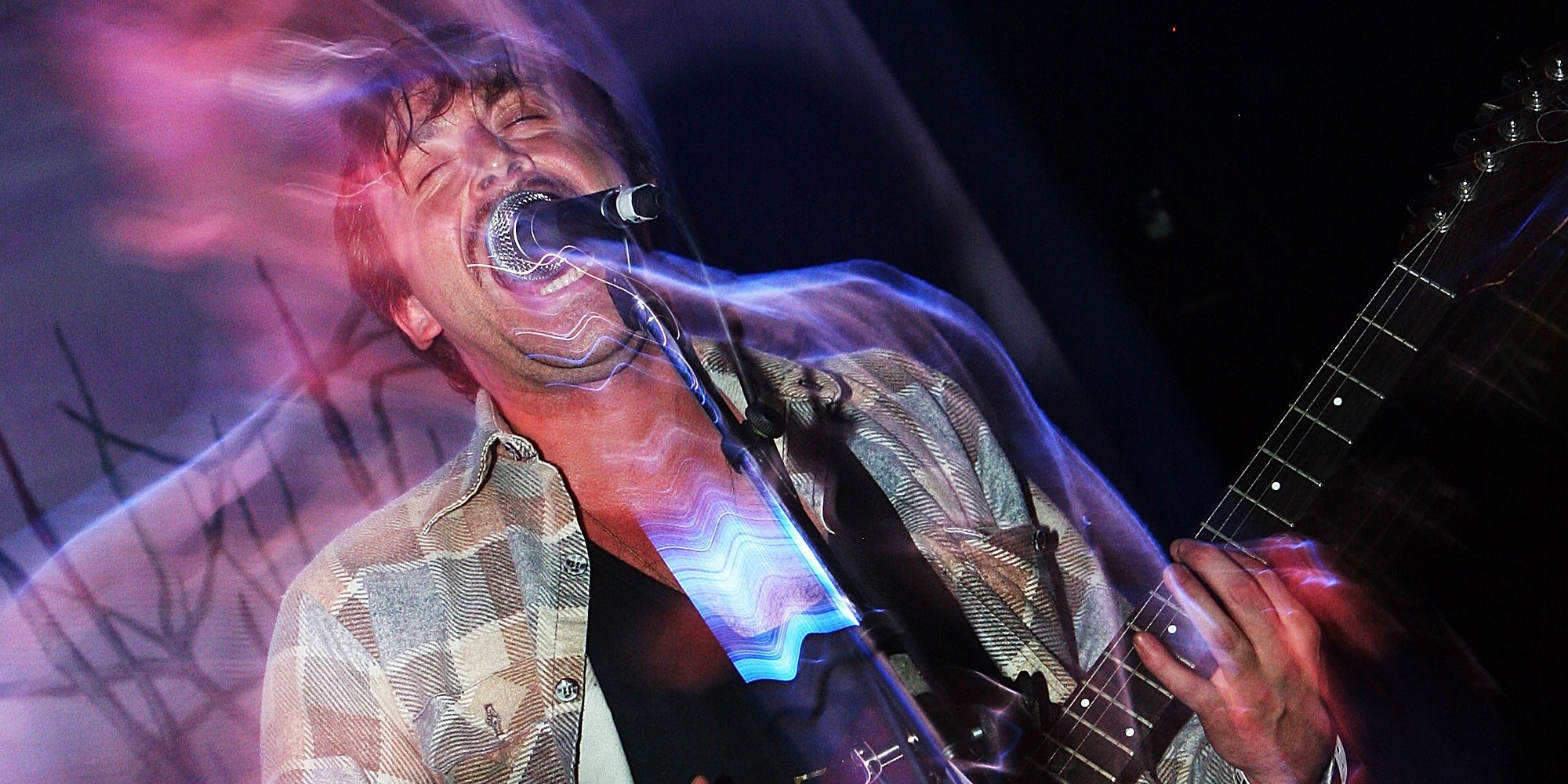 Sam Jayne, the indie musician best known as the frontman of Love as Laughter and Lync, has died. Jayne’s Love as Laughter bandmate Zeke Howard confirmed. He was reported missing on December 12. An NYPD spokesperson told Pitchfork that Jayne was found in his car and that a preliminary investigation showed no “signs of criminality.” Sam Jayne was 46 years old.

“Our dear Sam is no longer with us but his memory and impact will endure,” Zeke Howard wrote. “Please respect the privacy of the family at this time.”

According to social media posts from friends and collaborators, Jayne was last seen on Sunday, December 6, and last heard from on Monday, December 7. A widespread effort was made on social media to have people call, text, or email any information they may have about Jayne’s location.

Jayne was a co-founder of the Olympia, Washington post-hardcore band Lync. The band formed in the early ’90s and released a string of singles before K Records released their sole album, 1994’s These Are Not Fall Colors. Jayne was also briefly a member of Modest Mouse in the ’90s.

Jayne started Love as Laughter after the breakup of Lync, putting out some self-released cassettes in 1994 before releasing albums on K and Sub Pop in the ’90s and ’00s. The band’s final album was 2008’s Holy, which was followed by singles in 2012 and 2015.

“Rest in Peace, Sam,” Robin Pecknold wrote Instagram. “You didn’t know it but you were an elusive and inspiring hero to me and you touched so many of the lives of the people we love. You were Sam fucking Jayne. Fuck.”