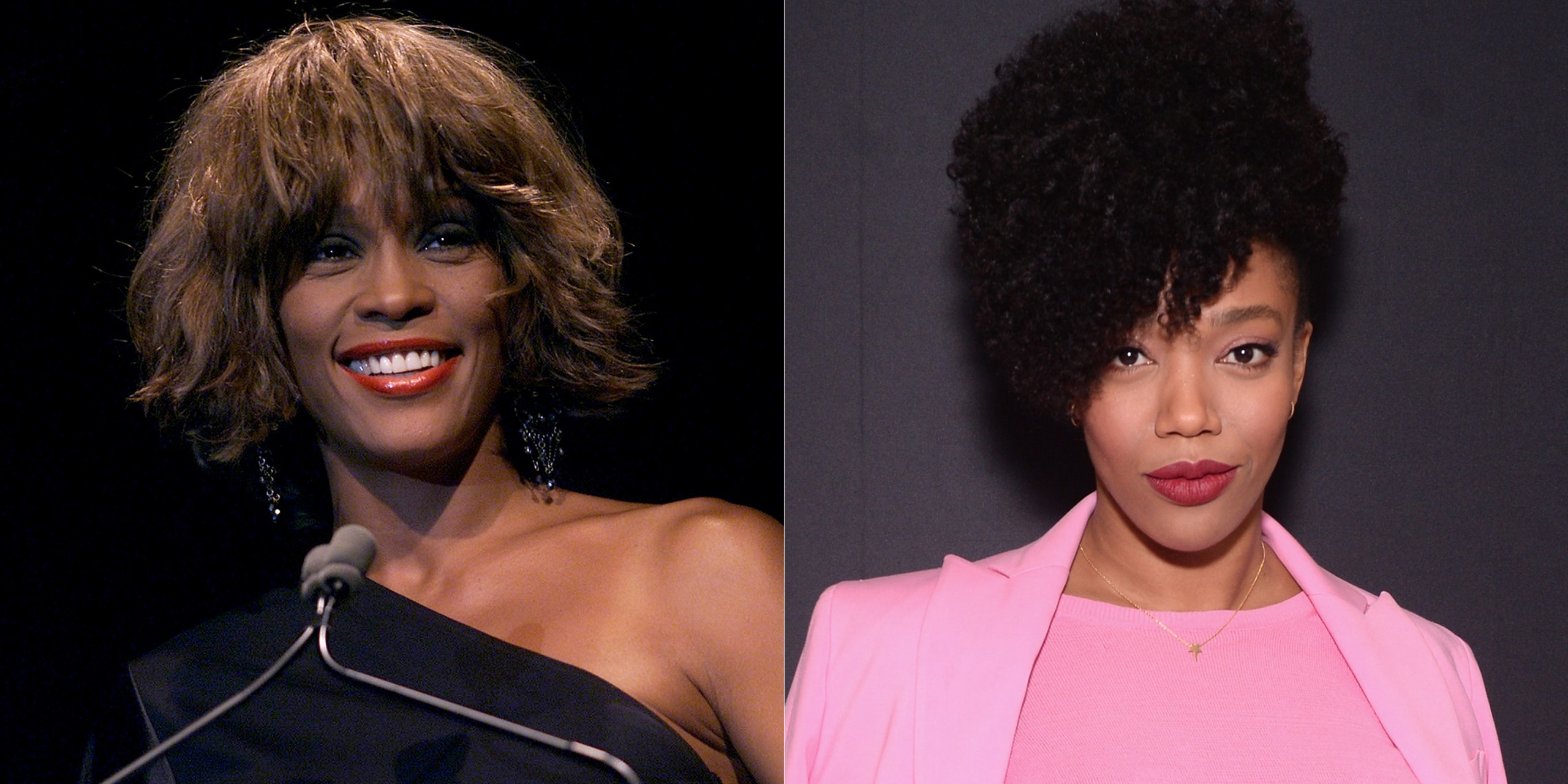 Naomi Ackie, the British actress who appeared in Star Wars: Rise of Skywalker and The End of the F***ing World, will play Whitney Houston in the forthcoming biopic about the late singer, according to The Hollywood Reporter. I Wanna Dance With Somebody will be directed by Stella Meghie and has the support of the Whitney Houston estate and Clive Davis. It’s currently set for a Thanksgiving 2022 release.

“We spent the better part of the last year in an exhaustive search for an actress who could embody Whitney Houston,” Meghie told THR. “Naomi Ackie impressed us at every stage of the process. I was moved by her ability to capture the stage presence of a global icon while bringing humanity to her interior life.”

“Naomi Ackie’s screen test was so powerful, it sent shivers up my spine,” Clive Davis said. “Although Whitney’s incomparable vocals are used for all the songs, Naomi’s extraordinary acting range enables her to masterfully capture Whitney’s unique charm, star power, and, of course, her personal struggles. Naomi is the real deal and I can’t imagine a better choice for this iconic role.”

The 2018 documentary Whitney was the first documentary about Houston authorized by her estate following her death in 2012. In September 2019, Houston’s estate announced that a scrapped live tour featuring a hologram of Houston would stop in Mexico, the United Kingdom, Europe and Russia in the spring of 2020. Houston was posthumously inducted into the Rock & Roll Hall of Fame this year alongside the Notorious B.I.G., Nine Inch Nails, the Doobie Brothers, Depeche Mode, and T. Rex.